Yzma (Kingdom of the Sun)

Kingdom of the Sun

Block out the sun.

Yzma was intended to be the main antagonist in the unmade Disney animated feature Kingdom of the Sun. She was a powerful necromancer and sorceress that aspired to destroy the sun. The film was later tweaked into The Emperor's New Groove, and Yzma was reused, but reimagined as the Emperor's advisor who plots to take over the kingdom. The history of the unreleased film would later be detailed in the 2002 documentary The Sweatbox.

She was voiced by the late Eartha Kitt like in the finished project.

Yzma would have been the daughter of the royal mortician in the ancient Incan Empire. Growing up, she admired her father who, in secret, taught her magic and necromancy. Yzma grew into a powerful and beautiful sorceress who flaunted her looks and prided herself on her appearance. However, as she grew older, she became thinner and more wrinkled. Unable to accept aging, Yzma blamed the sun for destroying her skin and sapping away her youth.

Along with a trio of reanimated mummy henchmen named Mick, Bowie and Lemmy, Yzma set out to use her dark magic to not only gain control over the kingdom, but summon the evil Incan god of darkness Supai to block out or destroy the sun so she may live in a world of everlasting darkness where the sun cannot age her further.

Meanwhile, the selfish emperor of the land named Manco, meets a peasant named Pacha who looks exactly like him. The two decide to switch places to live in one anothers' shoes for a while, resulting in Manco falling in love with a llama herder and Pacha falling in love with Manco's fiancée. However, Yzma learns of the switch, Yzma turns Manco into a llama and blackmails Pacha by threatening to reveal who he really is if he does not comply with her orders. As Yzma controls the kingdom behind the scenes, Manco and his love interest arrive and use her magic to turn him back into a human.

Yzma summons Supai, who tries to block out the sun. However, Pacha is grated a magic lasso by the other gods, lassos the sun, and brings it down on Supai and presumably Yzma, destroying them. 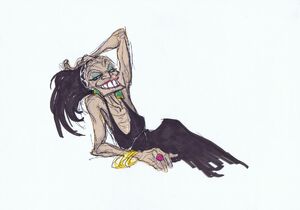 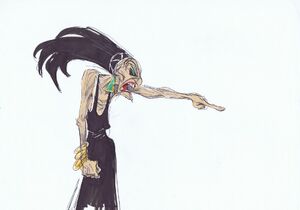 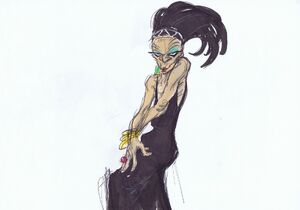 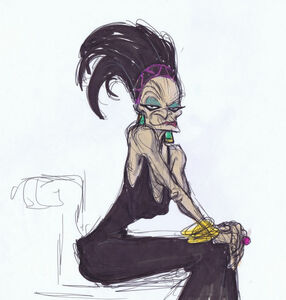 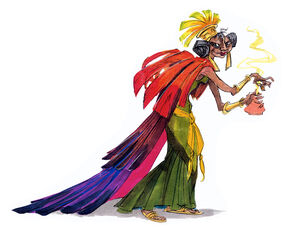 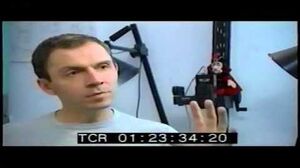 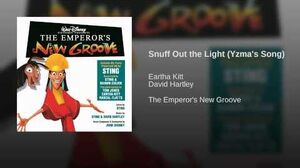