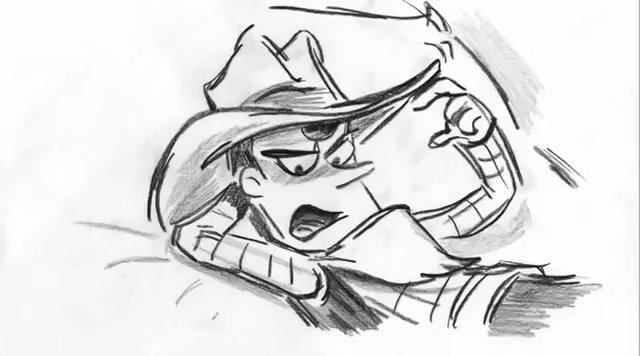 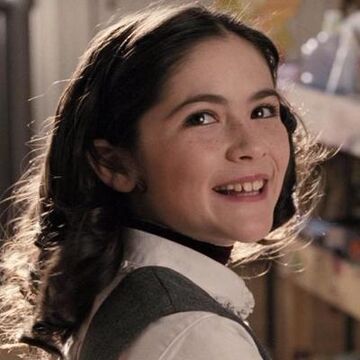 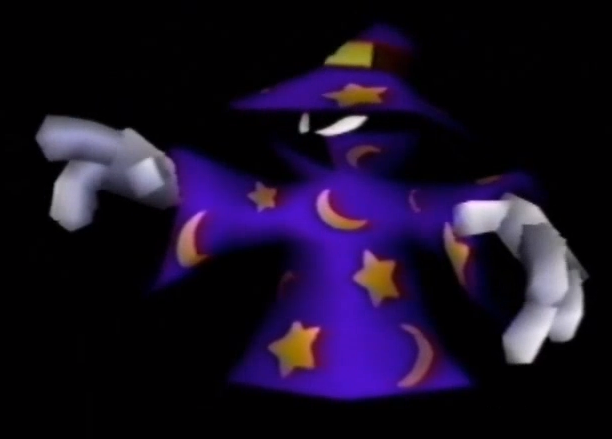 The most wicked removed from western animation

The most fearsome faces never found in film