Infection and other various skill from others creatures

The game was released August 23rd, 2018 and was intended to have much more content released for it, but all of it was scrapped after the game ceased further significant updates after January 31st, 2019 due to OrumLabs, the developer of the game, going bankrupt. and later the game was shut down on May 15th, 2020. 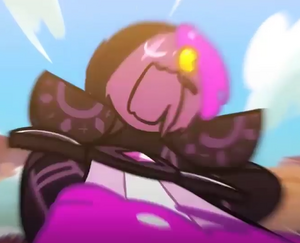 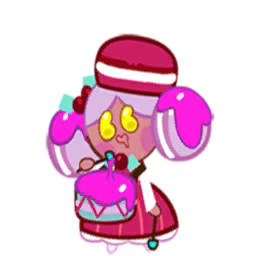 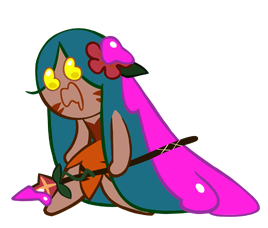 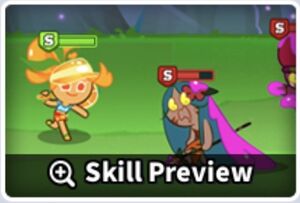 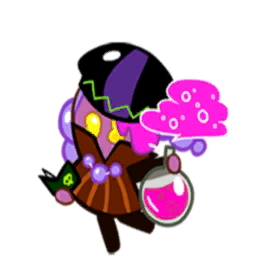 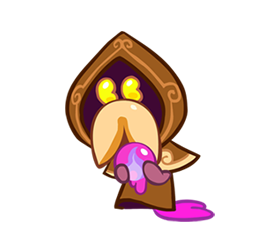