Member of the Sinister Six

Quentin Beck, also known as Mysterio, was intended to appear as an antagonist in Mark Webb's cancelled films The Amazing Spider-Man 3 and The Sinister Six. 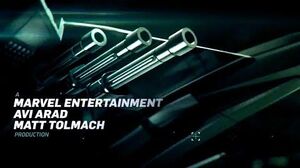