Take over the universe (presumably)

Evil Sorcerer
Hoodlums was supposed the main antagonist for the cancelled game Twelve Tales: Conker 64, which would later become Conker's Bad Fur Day. He is a dark wizard who dresses with a purple robe adorned with stars and golden moons, carrying a hat above his head and eyes that are white. 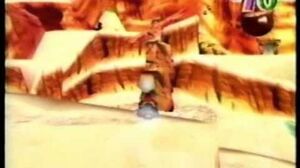 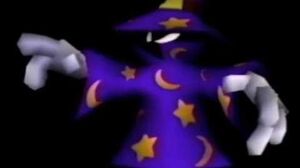