The character was cut for unknown reasons, but likely for time or because her actions were too sad/morbid. 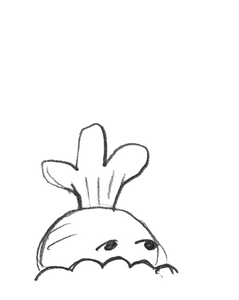 Betty Beet in the ground. 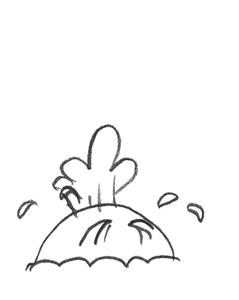 Betty emerging from the ground. 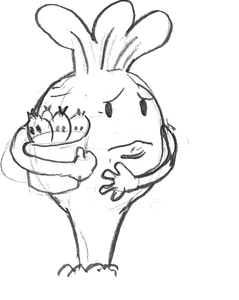 Betty reluctant to use her children as weapons. 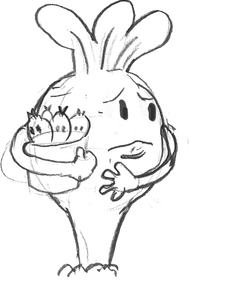 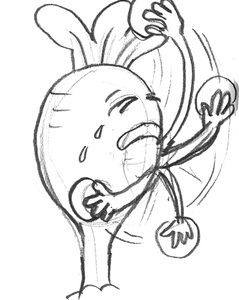 Betty crying as she throws her children. 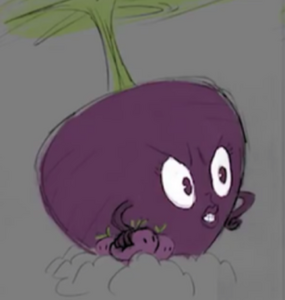 Later concept with Betty being less concerned about throwing her babies. 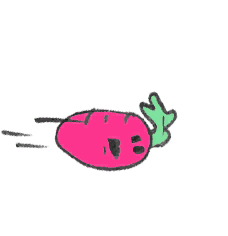 Baby Beet projectile
Add a photo to this gallery
Retrieved from "https://unpublished-villains.fandom.com/wiki/Betty_Beet?oldid=1634"
Community content is available under CC-BY-SA unless otherwise noted.