The Beaver Animatronic was a character cut from the 2014 horror video game Five Nights at Freddy's. It was originally intended to be the main antagonist before the role was given to Freddy Fazbear.

Before the creation of the Five Nights at Freddy's franchise, developer Scott Cawthon developed a family-friendly video game titled Chipper and Sons Lumber Co., which starred beavers running a lumber business. The game received poor reviews, with one reviewer claiming that the characters looked like frightening animatronics. Though Cawthon was initially saddened by the reviews and planned to quit the video game industry, he thought to take the idea of scary animatronics and develop a horror game.

In response to the negative reviews, Cawthon originally intended for the main antagonist to be an animatronic beaver. However, Cawthon decided against it and replaced the role with Freddy Fazbear. The beaver animatronic was intended to appear later, but was eventually replaced with Foxy the Pirate. It is assumed that it would have been possessed by the soul of a dead child like in the released lore.

Though the original idea for the beaver animatronic was never used, aspects of it were used in the character of El Chip. Additionally, Chipper himself would return as a secret character/boss in the spinoff game FNAF World. 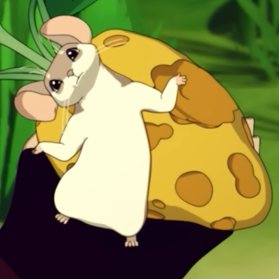 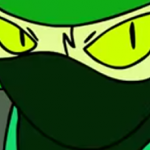 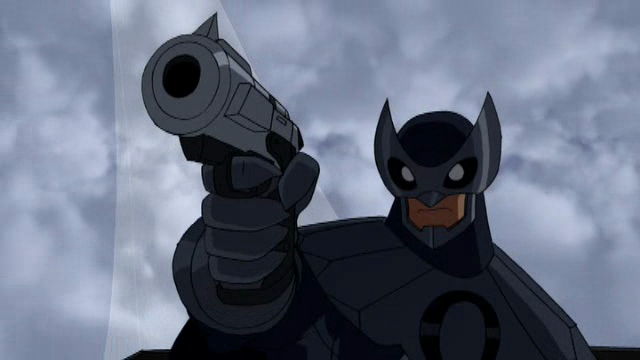